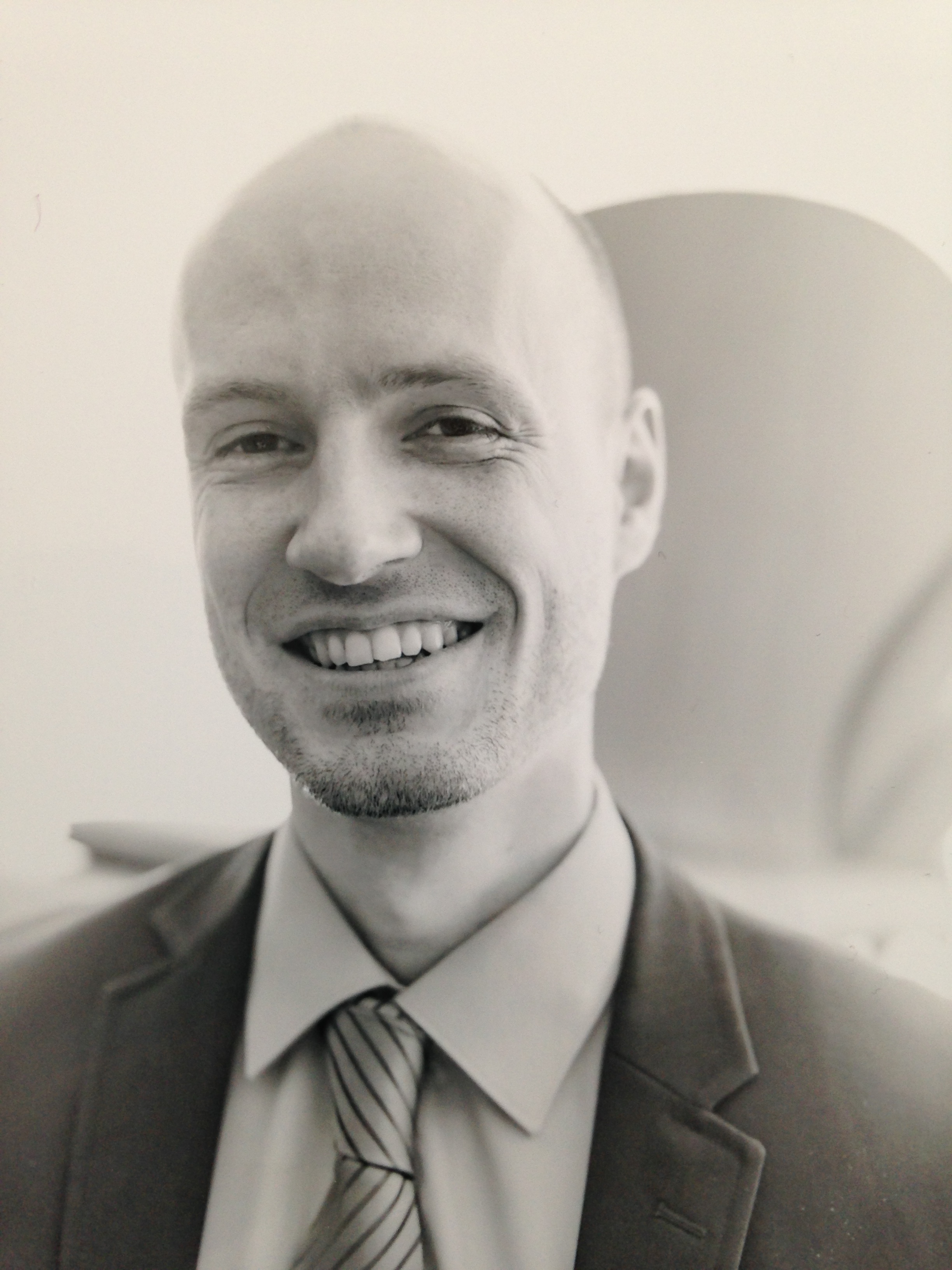 In the following, I would like to give more details on my current research topics.

Whereas combining Network Virtualization & Software-Defined Networking is a step towards flexible and predictable network management, it introduces new challenges with respect to networking algorithms. Both concepts open new paths towards faster adaptations of communication networks. However, this might result in more frequent executions of networking algorithms to benefit the most from the possibilities that NV & SDN provide to manage networks. As most problems of managing networking resources are computational hard (flow routing, facility location, or the embedding of whole networks), there is a need for mechanisms that make it possible to improve algorithm efficiencies and solution qualities. In my research, i want to focus on the application of machine learning to improve networking algorithms further: e.g., networking algorithms produce valuable data over time which can be used to enhance their future executions, such as speeding up algorithms’ runtimes.

In software-defined networks, control plane and data plane are decoupled. Based on an open and standardized interface between both planes, network resources can be controlled, i.e., programmed, in a logically centralized manner. With networks being completely programmable, SDN enables realization of new types of network control architectures, e.g., completely distributed, semi-distributed, or completely centralized architectures. Besides, SDN makes it now possible to implement and to test these new architectures with real user traffic as it can isolate production and experimental network traffic on the same physical network. In my research, I focus on the implementation of resource management mechanisms for virtualized SDN environments — i want to combine Network Virtualization and Software-Defined Networking to use an infrastructure as efficiently as possible given a particular use case.